Well here it is almost Christmas and my last post was in August just before our fabulous overseas trip.  We are back and it was great, but…. the worst thing about travelling is the ‘travelling’. As I hadn’t been overseas for almost 2 years I was not aware of the difference in ‘check ins’ etc. self scanning passports and organising seats and paying for luggage if you had more than 2 bags (American Airlines) – that and the fact that nearly every airport did not accommodate Gluten Free eating,  however, that is  the only negative comments.

New York – our third time there and its a city that you just don’t get sick of.  We were there primarily for Fashion Week but I took the opportunity to review some Restaurant’s as it was our first time there eating Gluten Free.  It wasn’t fabulous in fact if it wasn’t for the 24/7 stores it would have been more than difficult – there were some fabulous plusses though.  High Tea at the Plaza Hotel – opposite Central Park – absolutely top end with its own Gluten Free Menu.  Bubba Gumps – Times Square – they made many errors but the service was great and they eventually got everything sorted – they too had a Gluten Free Menu. The Boathouse – in Central Park – the setting used in many movies (including 27 dresses) opulent and whilst they didn’t have a separate menu – basically everything on their menu could be made Gluten Free -so accommodating, it was great.

We stayed at the Westin Hotel Times Square and before leaving Australia checked that they had a Gluten Free Room Service Menu – I was assured no problems.  Not exactly the case with our first order – a very rude staff member basically said all we could have is salad.  Two chicken salads later @ $50 US each I was furious.  That is the end of the bad experience, the next morning I spoke to Guest Relations Manager (also happened to mention I was reviewing their Hotel) and she was horrified.  To sort it out, they gave us the dinner complimentary, the Executive Chef sent a Menu to our room of what was available and they produced a list of nearby Restaurants that cater for gluten intolerance.  Not only that, but the Executive Chef informed me they are reprinting their Menu’s to specify the Gluten Free Items – it was a great outcome.

At the Westin one of the Restaurants was Chevys – Mexican – they couldn’t have been more helpful – we had a fabulous meal and actually there wasn’t much on the menu that wasn’t Gluten Free.  We then went to Las Vegas – stayed at the Venetian Hotel – very spoilt for choice – being Italian themed there were lots of Gluten Free Pasta’s available, Room Service was a dream but the best Restaurant Bouchon was a great experience – the choice of items, the attentiveness of staff and the ambience of a beautiful French Restaurant was a great final night.  Disneyland didn’t disappoint either. In the Plaza outside of Disneyland the Rainforest Café – the Chef himself came out to go through the menu and actually delivered it himself too – many, options available.

The beautiful Blue Bayou in the Pirates of the Caribbean ride at Disneyland was almost too good to be true, beautiful outlook and very attentive – very versed in Cross Contamination as well.    Off to Fresno California for our last few days, we stayed with Friends who really did not know anything about Coeliac and Gluten Free – well how impressed were we, they researched & shopped and there was nothing else we could have asked for – all in all a memorable fun holiday. 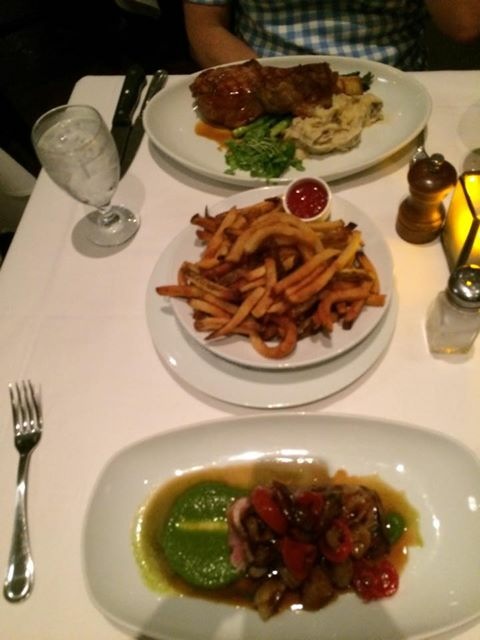 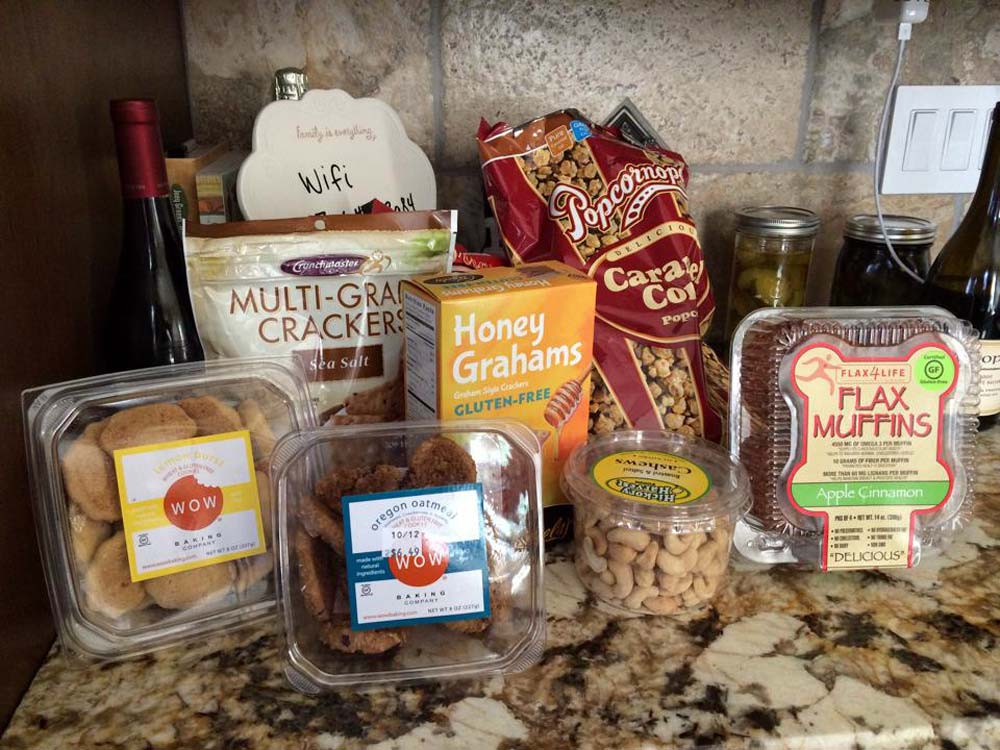 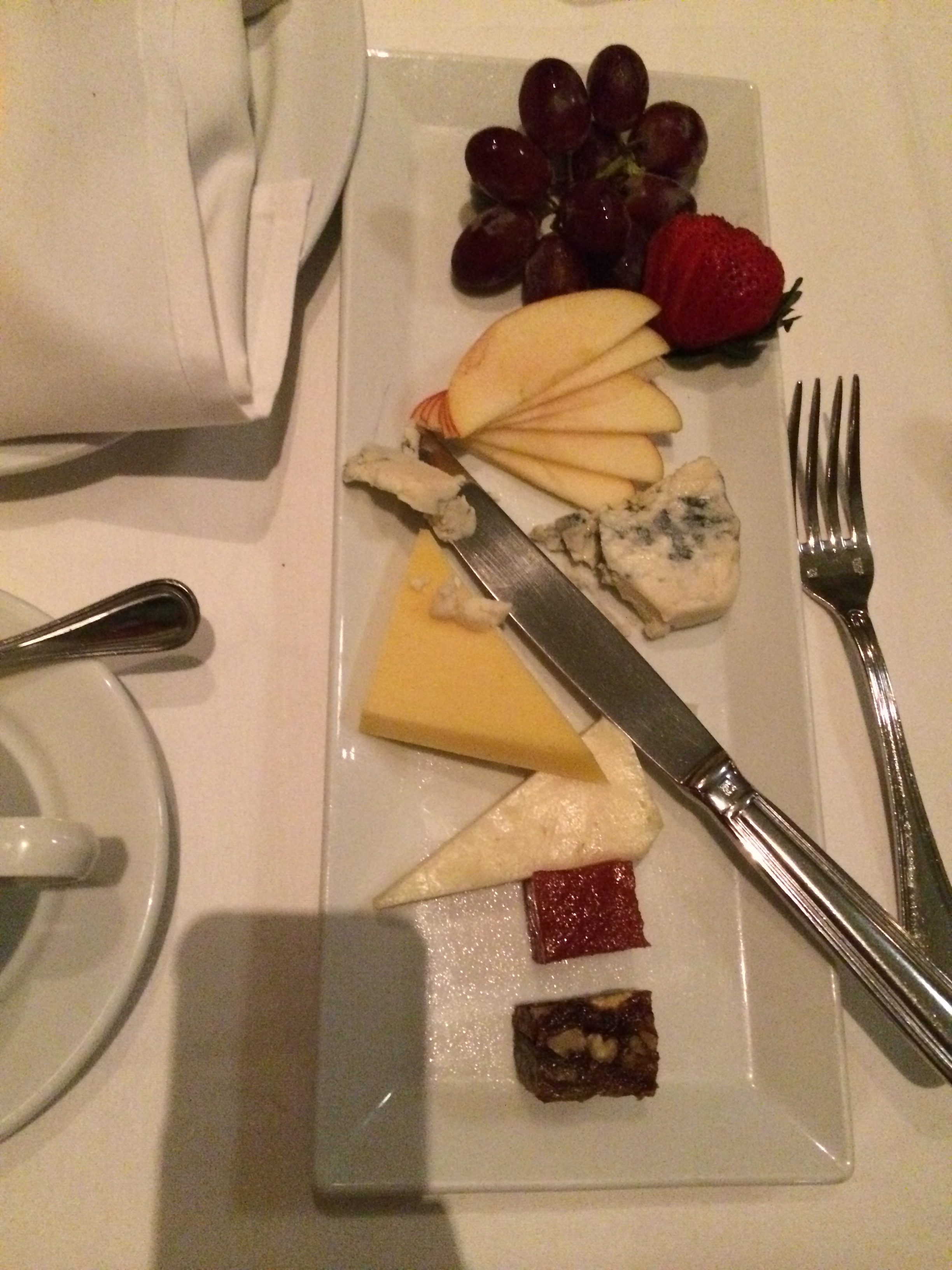 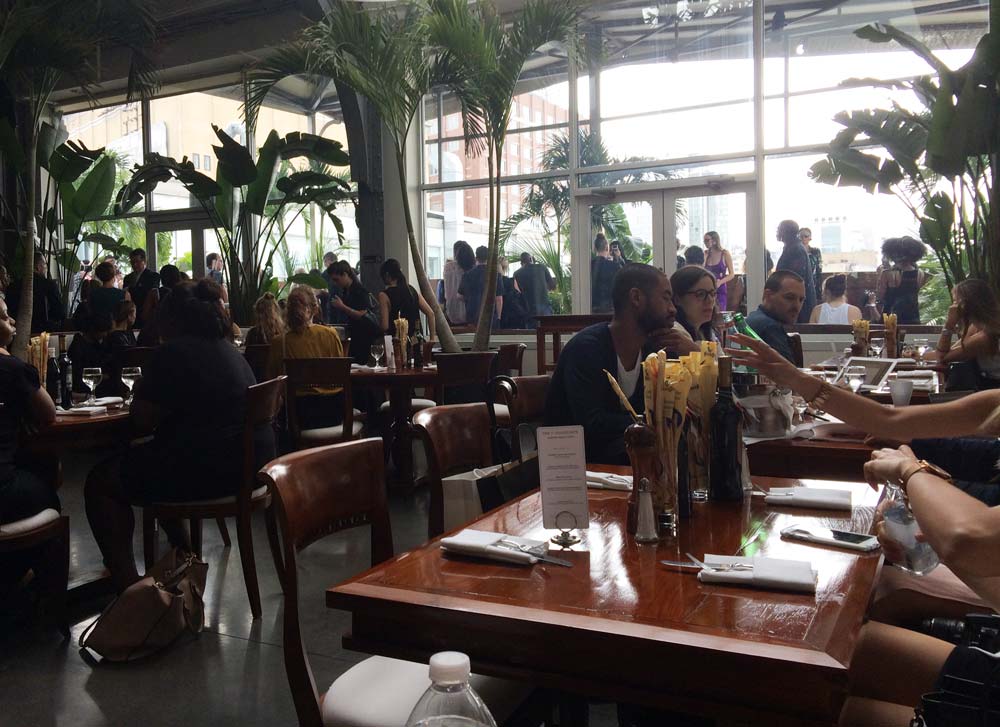 Find Products and Restaurants in our Directory!